In 2015, Björk was heartbroken.
Vulnicura was an album of pure heartbreak. Björk’s most lyrically direct and distressing work to date. It was the sound of an artist who could seem so God-like, crashing down to earth. Hard. It was a hard album to listen to at times as a result. But I have no reservations in saying it was Björk’s best album.

In 2017, Björk was… well… happy?
No, I don’t think “happy” is the word. If Vulnicura was Björk’s “it’s over” to her husband Matthew Barney then Utopia is her “It’s complicated” to everyone else. Björk tries her best to resurrect herself from an emotional grave and in the process, surrounds herself in a lush collage of the pastoral and electronic, culminating in one of her best albums.

Utopia is also a difficult listen, but for different reasons to Vulnicura. Ever since 2004’s Medulla, Björk has drifted further and further away from the pop-format that most of her early writing embodied. Utopia is the end product of this. Verses build to nothing; choruses follow one another as if by accident; bridges are cut short or hover long enough to distinguish a melody. It sounds like a hard listen and there is no denying it is. However, Björk’s remarkable melodic sense appears after about the fifth listen, arguably this is on purpose. It’s taken Björk a long time to find happiness (or as close to it as she can with herself) and it’s as if we, as listeners, shouldn’t forgo a journey of ourselves across the album’s hour and ten minutes run time to meet Bjork at the end.

Utopia, as an album, is an aesthetic masterpiece, with each song seamlessly flowing into the next both musically and lyrically, with Björk finding her ‘Utopia’ in the natural world.
– Kieran Baddeley

The album lunges forth from the opening track, Arisen My Senses, lighting up the pleasure centre of your brain like a Christmas tree. Slabs of synth hit you in one ear and then the other, opening themselves up to twinkling electronics only to come crashing back in on you and then her voice. It seems almost cliché to say but Björk’s voice is still probably the most idiosyncratic and beautiful in the music industry (save for Liz Fraser of the Cocteau Twins) and from the first line, she melts into your subconscious. “Just that kiss, was all there is.” And for that moment, all there is, is Björk and her kiss and you.

The first three tracks on the album, Arisen My Senses, Blissing Me and The Gate play like a suite, all communicating the newfound happiness that Björk has discovered, whether it be isolating a moment of romantic innocence with a “kiss”, playfully chronicling “two music nerds” in love or her “healed chest wound” finally allowing new love. These set the tone of the album with remarkable aptitude. From Utopia onwards, we are greeted by the visual of the album, with bird calls and flutes, the latter of which supplied by the 12-piece flute section from her Icelandic home, dominating. Utopia, as an album, is an aesthetic masterpiece, with each song seamlessly flowing into the next both musically and lyrically, with Björk finding her ‘Utopia’ in the natural world.

But, why say “it’s complicated?” Some residual feelings against her ex-husband, Matthew Barney, stop her Utopia from being complete. “Sue Me” is the epitome of this, with Björk’s previous heartbreak translating into anger with retrospect. It’s scathing but cathartic. And that’s what Utopia is, cathartic. With help from producer Arca, whose electronic flourishes dominate the album to mind-bending affect as on “Losss,” Björk has found a way of exorcising her emotional demons but some still plague her Utopia. Just be thankful she’s healing. Be thankful that we’re there with her.

Björk attempts to break free from the emotional shackles of 2015’s Vulnicura and in the process, creates an album of immense beauty and depth that rivals some of her best albums. 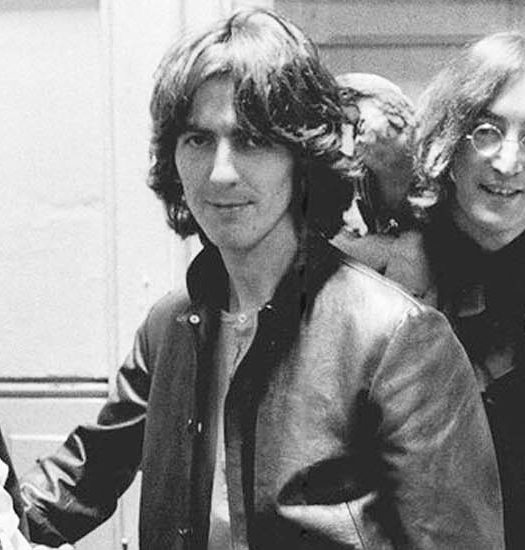 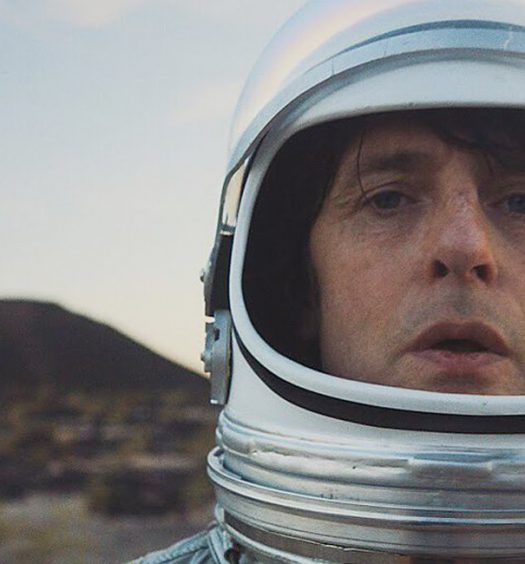 Album Review: Spiritualized – And Nothing Hurt

❤️️ A rasping vocal style may be far from your mind this Valentine's Day, but Oasis harnessed Liam's voice to perfection on Wonderwall. Check it out: youtu.be/6hzrDeceEKc rockhaq.com/lists/top-5-lo… 🎵

😍❤️️️ Let's Hear It For The Boy! As singles around the world cry into their phones this Valentine's Day, we're re-running our favourite love songs by men. Check out the list! rockhaq.com/lists/top-5-lo… Right on cue here's Kraftwerk's Computer Love: youtu.be/ZtWTUt2RZh0 pic.twitter.com/DK5bLkVyaO

❤️️ Looking ahead to Valentine's Day tomorrow, here's a glorious love song by Nick Cave to get you in the mood: youtu.be/LnHoqHscTKE 🎵