The album begins with a pounding drum-beat in For A Pessimist, I’m Pretty Optimistic. The sound that they capture is the unique style of their previous album, but taken to another level so that it now has the potential to topple buildings. There are noticeable changes in lead singer Hayley Williams’ vocals which have matured vastly. That’s What You Get is an upbeat anthem, which will have one dancing from the minute they hear this. The chorus is extremely infectious “That’s what you get when you let your heart win.”

Within the first few seconds of Hallelujah, it immediately takes you back to the roots of Paramore. The melody that drives the song is lovely. Hallelujah proves that for a small woman, Williams really does have a good set of lungs! Misery Business is the lead single from Riot! The song is based around Williams’ past experiences about a friend being manipulated. Williams’ opening lyrics are playful and convey a strong and personal message “I’m in the business of misery, let’s take it from the top/She’s got a body like an hourglass, that’s ticking like a clock.” Everything about Misery Business is what defines rock perfectly because it has the correct balance of instruments and vocals and delivers something rather explosive.

Riot! destroys all expectations for fans because the album has excellent dynamics that do quite literally cause a riot.
– Mark Wong

When It Rains and We Are Broken are two fantastic slow numbers. When It Rains implies the daunting topic of suicide “You made yourself a bed/At the bottom of the blackest hole/And convinced yourself that’s it not the reason you don’t see the sun anymore.” Launching into serious themes, it shows how Paramore have matured as musicians. We Are Broken has a lovely chord progression accompanied by Zac Farro’s percussion.

Fences has a prominent bassline which drives the song wonderfully. The hook is really affectionate with lyrics “If you let me I could/I’d show you how to build your fences/Set restrictions.” Fences highlights the improvement that Paramore have made since their previous album. Born For This is the closing number on Riot. There isn’t a better number to close this album because Born For This has true depth and emotion. The bridge has a fist-pumping aspect to it which is accompanied by vocals that soar to the skies “Everybody sing like it’s the last song/you will ever sing!” It reflects Williams’ pushing listeners to the very brink to participate in the album for the very last time.

Riot! proves two things. At the peak of their youth, Paramore know how to produce songs professionally and secondly they manage to bring new ideas to the table which they take from their first album and develop beautifully for Riot! This is a lovely feature to Paramore because they manage to push their sound into a new direction which isn’t too poncy or over-exaggerated. Riot! destroys all expectations for fans because the album has excellent dynamics that do quite literally cause a riot. Riot! is devilishly exquisite!

Riot! proves two things. At the peak of their youth, Paramore know how to produce songs professionally and secondly they manage to bring new ideas to the table which they take from their first album and develop beautifully for Riot! 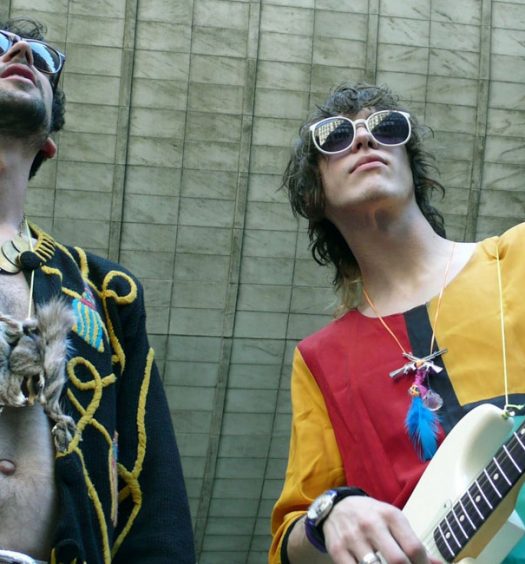 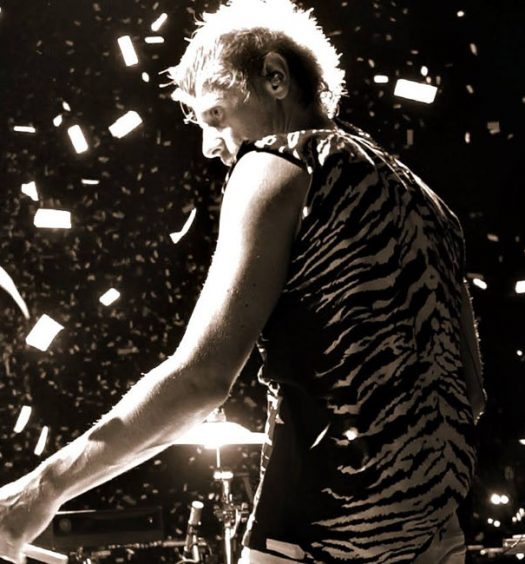 😀💃😎The inimitable @robgeepoetry got some crazy creative writing happening in our November workshops @leicslibraries @leicesterlibrar Check out what happened & how to book your places for 2020! 🤓🤗 ow.ly/UlF250xgNi7

Reptiles in Paradise: @sirbrooksXIV saw @kinggizzardband at London's Alexandra Palace recently. Here's what he made of the amphibian affair. Score: 10/10: ow.ly/XIvR50wKoIs

Has It Come To This? We've only been writing about The Streets at #ClubRockhaq! Check out how our latest workshops went at the weekend. Don't Mug Yourself: ow.ly/bIqQ50wGLjn

Instead of marking the 50th anniversary of Abbey Road, we're re-running @sirbrooksXIV's review of a much more accomplished Beatles' album, Revolver. Play it again, Sam: ow.ly/B9zQ50wBxkl 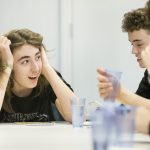 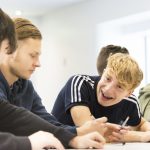